Plagiarism: Understand and Avoid It!: Quotations

A direct quotation is the use of an author’s specific words, placed within quotation marks, with an appropriate citation.  Here is an example, cited using the APA citation style:

Alberti states that “Some 21st-century cardiologists trace the physical effect of extreme emotions (most notably grief) on the heart” (2009, p. 519).

If  you use an author’s exact words you MUST put those words within quotation marks, and you MUST use an in-text citation to indicate the source of the quotation.

Here is an example of a statement from an article about Cleopatra:

"Cleopatra's looks are one of the burning issues of the ages. European painters tend to see her as a languishing blue-eyed blonde with nothing to wear but that asp. However, there's a coin in the British Museum with her profile on it, and she looks more like Abraham Lincoln than a voluptuous queen. Most people who have written about her agree that she commissioned the coins herself and, being a woman, was vain of her looks, so even this profile could have been downright flattering. In any case, it launched a lot of cracks about her proboscis. Had Cleopatra's nose been shorter, according to 17th-century French writer Blaise Pascal, the whole face of the world would have been changed. However, there's no evidence that Antony was unhappy with her nose the way it was"  (Holland, 1997, p. 14).

Here is an indirect quote, a paraphrasing of that passage:

The popular image of Cleopatra is of a ravishing beauty, but coins commissioned by her show an unflattering image of a woman with a large nose (Holland, 1997, p. 14).

Note that when using indirect quotes, even though you are using your own words, you are presenting someone else’s ideas, therefore you must cite your source.

If you are ever unsure of whether you need to cite a course, protect yourself and cite it! 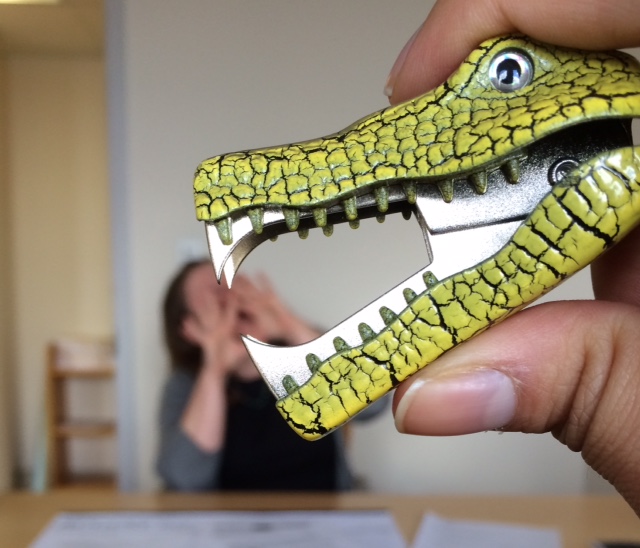